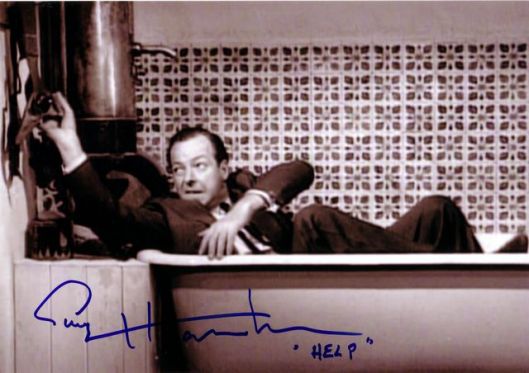 Like so many of his contemporaries, Guy Hamilton got into movie making in the wake of World War II. He started off as an assistant director on They Made Me a Criminal (1947) and continued in that role for the next five years, honing his craft working with directors such as Carol Reed and John Huston. In 1952 he took the plunge into direction with The Ringer, a low-key thriller starring Herbert Lom and Donald Wolfit. He continued to work steadily through the Fifties until he got the call to work on a spy movie called Goldfinger (1964). It was to be the first of four Bond outings that Hamilton would direct – the others were Diamonds Are Forever (1971), Live and Let Die (1973), and The Man With the Golden Gun (1974) – but it was also the first to fully establish the Bond template. The gritty seriousness of the first two movies was replaced with a more carefree, fantasy-lite approach that has been the hallmark of the series up until the arrival of Daniel Craig.

Goldfinger‘s success allowed Hamilton to make the movies he wanted to make, but his career was always sporadic, with periods where he seemed semi-retired. Late on he flirted with Agatha Christie, but by the mid-Eighties his career was winding down, and he made his last movie, the rarely seen Try This One for Size, in 1989. Hamilton was an urbane, intelligent movie director who was able to adapt his directorial style to the material at hand, getting the most out of it, and rarely failing to entertain the audience. And in relation to James Bond, he once made this very perceptive (at the time) comment: “One of the rules with the Bond pictures is that you’re not allowed to have a leading lady who can act – because we can’t afford them….If ever we were to have a real leading lady, the next time around we’d have to find another one. And in no time at all we’d have to have, oh, Jane Fonda for $2 million and up.” 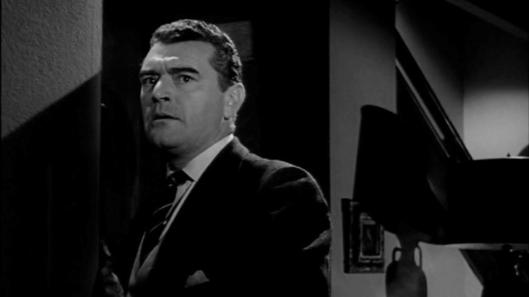 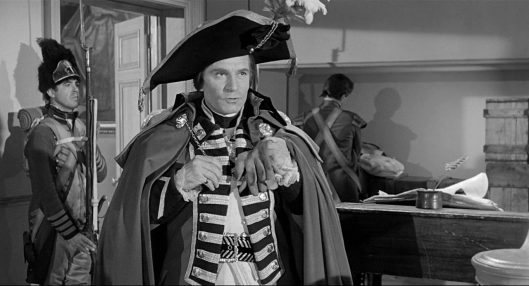 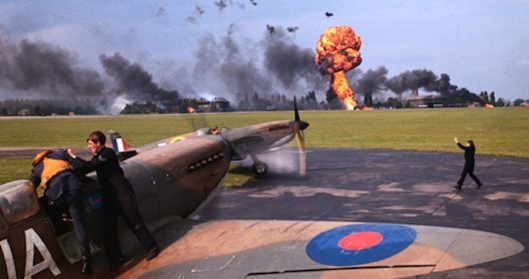 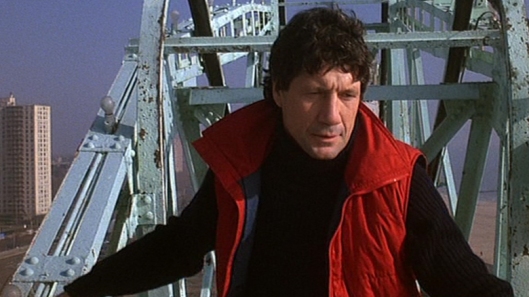