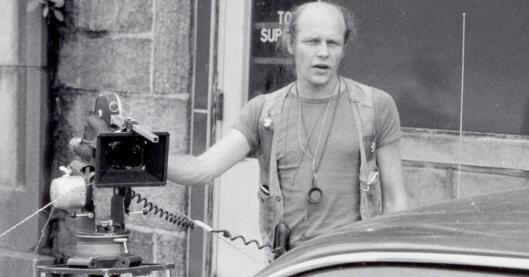 Famous for working closely with Wim Wenders and Jim Jarmusch, Robby Müller was a multi-award winning cinematographer who was adept at using light and colour in often idiosyncratic yet beautiful ways. Watching a movie he’d lensed, there was always a sense of being invited to see the world in a different way, more heightened perhaps, but still recognisable and relevant to our own experiences. He was able to use colour as a way of “phrasing” a scene, of giving it a texture that other cinematographers could never achieve because of how he himself saw things. When he worked with Wenders or Jarmusch (or even Lars von Trier), the distinct worlds they created were enhanced by Müller’s own aesthetic style. The director Steve McQueen once referred to Müller as a “blues musician”, and it’s hard to disagree with that assessment; Müller was a virtuoso in much the same way. And he had an appropriate nickname too: the Master of Light. 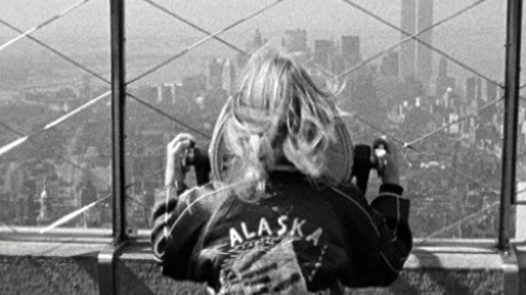 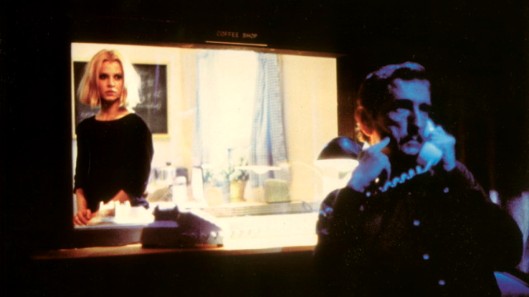 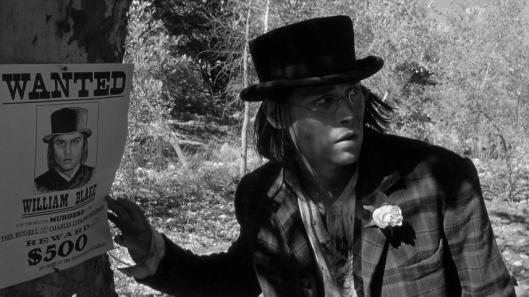 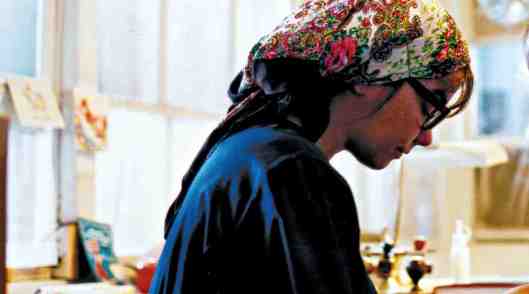