Like many of his contemporaries, Curtis Hanson grew up with an appreciation of movies made in the Golden Age of cinema (1930-1960), so much so that in his own movies he made references to the period, or had his characters watch movies made and released back then. Early on, after dropping out of high school, Hanson found work as a freelance photographer and editor for Cinema magazine. His first movie credit might come as a surprise: he co-wrote the screenplay for The Dunwich Horror (1970). Two years later he was able to get his first project made as writer and director and producer, the unsuccessful psycho horror thriller, Sweet Kill (1972). It was an experience that appears to have hampered Hanson’s career insofar as he didn’t direct again until 1979. The early Eighties saw him struggle to make any headway, with projects such as Losin’ It (1983) failing to gain the kind of response that would have boosted his career (and despite the presence of a young Tom Cruise).

But Hanson persevered, and in 1992 had a breakthrough hit with another psycho horror thriller, The Hand That Rocks the Cradle. It proved to be the fillip he needed, and from then on his career was assured. His choices became more varied, and he moved from genre to genre with an ease and a versatility that belied his previous work. His ability to work on projects that were outside of his own personal experience, in particular, and to find the core truth of them was always impressive. He was also able to extract some amazing performances from the actors he worked with, from Russell Crowe to Michael Douglas, Toni Collette and Paul Giamatti. Hanson was an intuitive director, intelligent and creative, visually astute and emotionally honest with his characters. Watching his movies will always be a joy – well, maybe not Evil Town (1987); no, really, don’t bother, there’s a reason he’s credited as Edward Collins – but now they’ll come with the bittersweet thought that Hanson’s particular approach to movie making won’t be repeated any more, and we’ll have to bear his loss along with all the other talented individuals 2016 seems intent on taking from us. 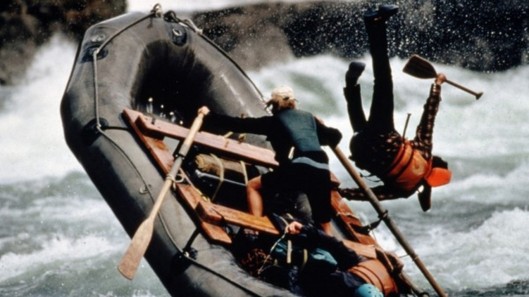 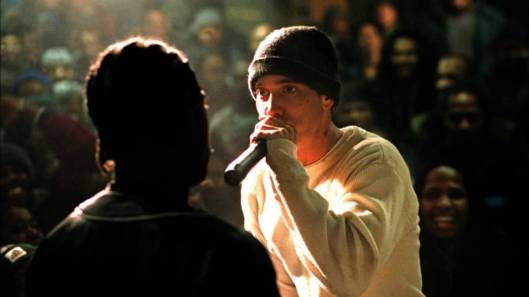 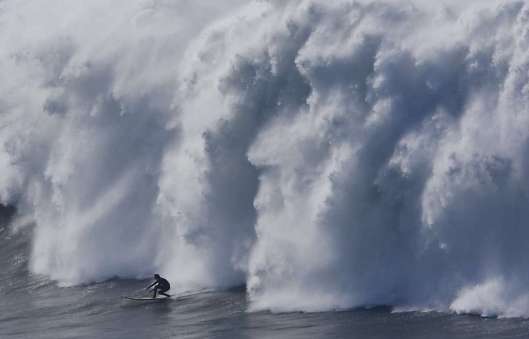