And so we say au revoir to the 60th BFI London Film Festival 2016. The Closing Night gala screening was Ben Wheatley’s Free Fire, an action-packed comedy thriller set in a warehouse that sees two rival gangs trying to kill each other in an orgy of gunfire. The movie features Brie Larson, Sharlto Copley and Cillian Murphy, and its simple, direct approach – a bit of a welcome tonic after the tonal and narrative discrepancies that undermined High-Rise (2015) – has already garnered critical approval following its showing at the Toronto International Film Festival. As with the Opening Night galas, and since 1967 when the Closing Night became a “thing”, the programmers at the BFI have managed to secure some amazing, and varied, movies to occupy their Closing Night slot. Here are just a dozen of those movies. 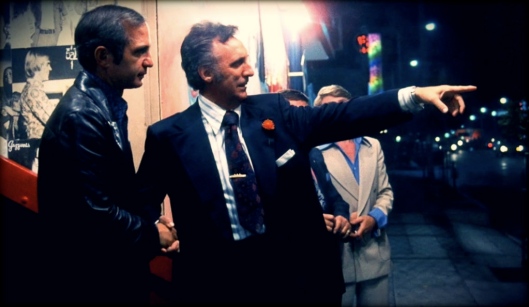