As with the list of the Top 10 Actors at the Box Office 2016, this was meant to be posted back in September, but with some wholly expected box office successes this year it seemed prudent to wait to see if these successes had any effect on the list as a whole. As it turns out, there were quite a few changes to the list from last year, with only one actress not returning, and several of the other actresses on the list leap-frogging all over the place. So much so, in fact, that it’ll be even more interesting to see who’s on the list next year – and where.

NOTE: HGM stands for Highest Grossing Movie, and the figures represent the worldwide gross. And all figures are courtesy of boxofficemojo.com.

Replacing Sigourney Weaver on the list, Lawrence trades on her role as Katniss Everdeen to make the Top 10, but whether or not she stays here is another matter, as the likelihood of her making any more movies in her other franchise, the X-Men series, are dwindling thanks to the poor reception given to X-Men: Apocalypse (2016). With nothing too blockbuster-like on the horizon, expect Lawrence to be absent from the list come this time next year.

The Christopher Nolan effect keeps Hathaway in ninth place, and while her return to the role of the White Queen in Alice Through the Looking Glass (2016) has helped her cause, she may yet be a casualty come next year’s list, as the only potential money spinner ahead of her is the all-female Ocean’s Eleven reboot – and that’s not due until 2018.

Down one place from last year, Bullock is becoming less and less of a presence on our screens, and right now, won’t be seen until 2018 with Anne Hathaway in the Ocean’s Eleven reboot. Potentially then, Bullock may drop down (or be completely out of) the list come 2017, but even if she is, chances are she won’t be in that position for long, though again, right now, nothing can be relied upon. 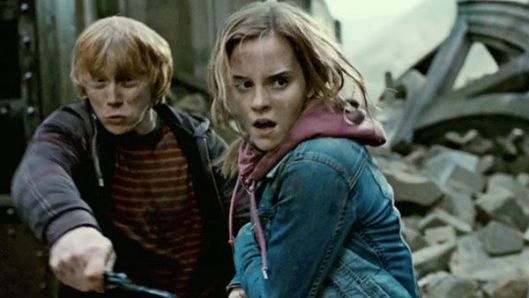 Down three places from last year’s number four, Watson’s post-Harry Potter career continues to be sporadic, yet interesting for the choices she’s made, but it’s clear that she’s unlikely to feature in another box office juggernaut like the Harry Potter franchise anytime soon. Whether or not she’ll maintain her position next year is uncertain at this point, but she should still be with us – somewhere on the list – but what is certain is that a return to the top five isn’t on the cards. 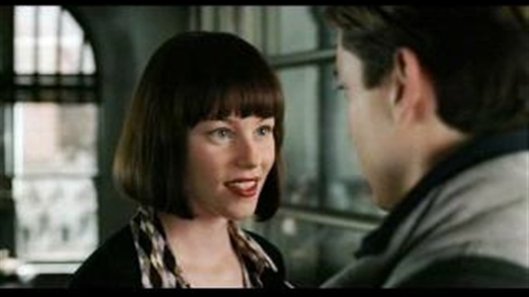 Firstly, an apology to Elizabeth Banks and any of her fans who felt that The Hunger Games: Catching Fire (2013) couldn’t be her HGM; you were absolutely right. Due to an oversight, and the way in which boxofficemojo.com only regards starring roles in their deliberations, Banks’ appearance as Miss Brant, J. Jonah Jameson’s secretary, wasn’t given its box office due in last year’s list, so it’s only right that amends are made here and now. And she’s moved up two places from last year’s number eight, which is like icing on the cake.

Another non-mover, Roberts’ HGM is the only movie on either list – Actor or Actress – that has a box office take of less than $500,000, proof that the actress has made some astute choices throughout her career, even if some of them recently have felt a little underwhelming – Secret in Their Eyes (2015) and Mother’s Day (2016) in particular. But she’ll remain on the list for a while to come it seems, though she only has next year’s Wonder wrapped and almost ready to go, which could mean a lower ranking come 2017’s list.

Last year’s number two drops two places, but with outings in the Marvel Cinematic Universe – Thor: Ragnarok (2017) – and that darned Ocean’s Eleven reboot still to come, it’s likely that Blanchett will find herself climbing back up the list in the next couple of years. If she does she’ll be the first person on either list to reverse a downward trend… and you wouldn’t write off that possibility, now, would you? 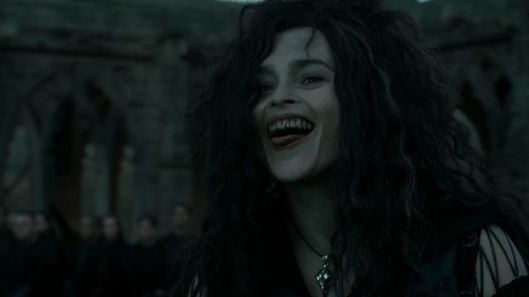 The last non-mover on the list, Bonham Carter’s place is assured thanks to her roles in Cinderella (2015) and Alice Through the Looking Glass (2016). These should keep her in the top five for now, but where, say, Emma Watson’s place in the Top 10 seemed assured, Bonham Carter may find herself slipping down the list come next year, as the majority of her upcoming projects look unlikely to boost her box office returns.

After two years at the top, Diaz drops to second place. With no projects in the works and her last movie having been Annie (2014), it’s likely that Diaz will find herself slipping even further down the list as time goes on and some of her fellow actresses align themselves with blockbusters and franchise money-grabbers. Of course, this isn’t Diaz’s fault, but it would be a shame if she decided to continue to cut back so drastically on acting as she seems to have done since 2014.

To borrow a line from Russell Mulcahy’s Highlander (1986): “There can be only one.” On the 2014 list, Johansson was in ninth place; last year she’d jumped to sixth. Now she’s sitting head and shoulders above everyone else in the top spot and all thanks to a certain black leather-clad assassin she’s played five times now. She’s unlikely to be dethroned anytime soon, but if she is it’s unlikely that it’ll be anyone on this current list (unless they can rack up an overall box office success that amounts to over $8.5 billion).