Welcome to this year’s look at the great and good amongst movie actors (for the actresses, click here), those stars who keep us coming back to the cinema time after time, and help put as many bums on seats as they possibly can. As with last year’s list, I was going to do this post back in September, but wanted to wait and see if there were any surprising outcomes at the 2016 box office that might lead to some major changes to last year’s list. As it turns out there wasn’t, though we have lost Gary Oldman from the list, but overall it seems as if this is a year for positions and box office returns to keep the rest of the Top 10 in a kind of holding pattern, even if there’s a bit of shoving and pushing when it comes to the actual rankings.

NOTE: HGM stands for Highest Grossing Movie, and the figures represent the worldwide gross. And all figures are courtesy of boxofficemojo.com. 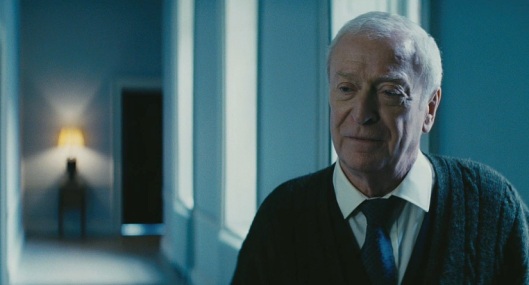 Down one place from last year’s number nine, Caine holds onto his place in the list thanks to his involvement in the Dark Knight trilogy. That those movies did so well at the box office is a testament to the visionary talents of Christopher Nolan, but the role of Alfred has probably never been portrayed as effectively as Caine did it. It was doubtful he’d remain on the list this year, but he’s held on. Again, though, it’s still unlikely he’ll be here this time next year. 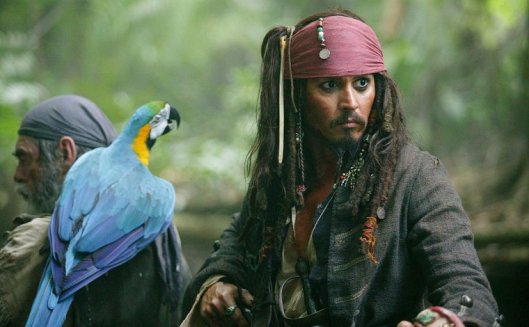 Also down one place from last year, Depp has the potential to be higher up the list next year if the latest, potentially overblown Captain Jack Sparrow-fest, Pirates of the Caribbean: Salazar’s Revenge, is successful enough. If not, Depp will still be on the list in 2017, and again probably higher up, thanks to his involvement in the Fantastic Beasts and Where to Find Them franchise. 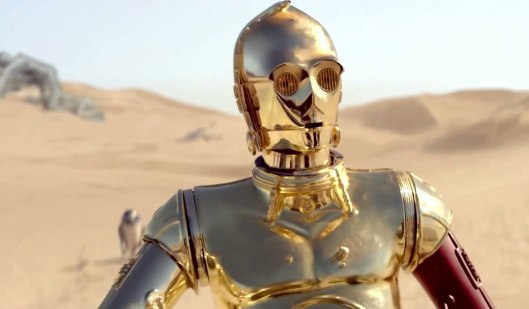 This year’s newbie, Daniels has made it into the Top 10 by virtue of appearing as C-3PO in every one of the Star Wars movies so far – and not to mention the same role in The Lego Movie (2014) – so his inclusion could be construed as “just waiting to happen”. With two more movies to come in the third trilogy, Daniels’ place on the list is assured for some time to come, and he has the potential to be much higher in the list come 2018. 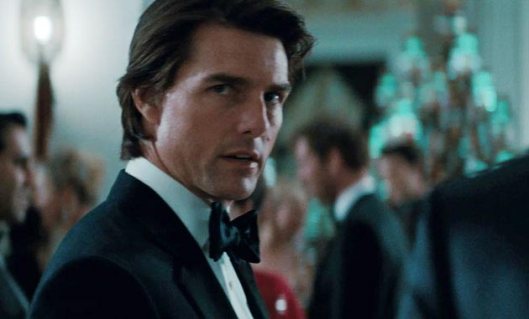 Down one from last year, Cruise’s HGM has made the least amount of money of all the movies on the list, but thanks to his solid, dependable presence at the box office, he retains his mid-place ranking. His upcoming movies include Universal’s update of The Mummy (2017), and at some stage, Top Gun 2. Whether these will be enough to keep him on the list remains to be seen, but if you want to make a wager on who’ll be gone this time next year, the Cruiser isn’t such a bad outside bet. 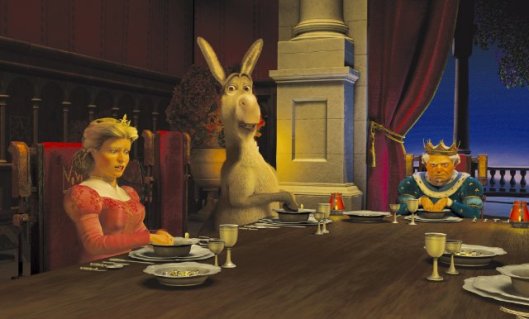 Another drop of one place, this time for possibly the least likely actor to be included in the list, and to remain in roughly the same position for three years running now. Murphy’s continued presence seems to be in spite of his recent movie choices – which have been so few as to mean just one movie in particular, Mr. Church (2016) – but if it gives thedullwoodexperiment another excuse to include a picture of Donkey then that’s absolutely fine. 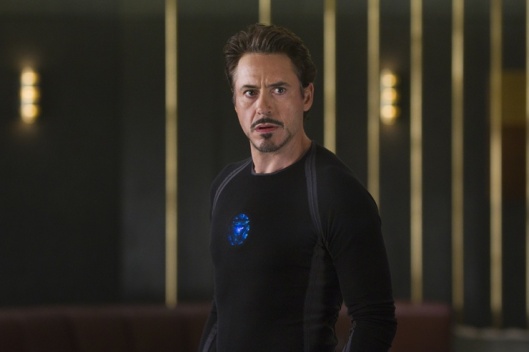 Downey Jr continues to ascend the list, moving up two places from last year’s number seven (and which was three places up from his spot in the 2014 list), and does so thanks to his co-starring role in Captain America: Civil War (2016). With at least two more Marvel appearances to come, as well as a third Sherlock Holmes movie in 2018, the acting capstone of the Marvel Cinematic Universe is definitely here to stay. 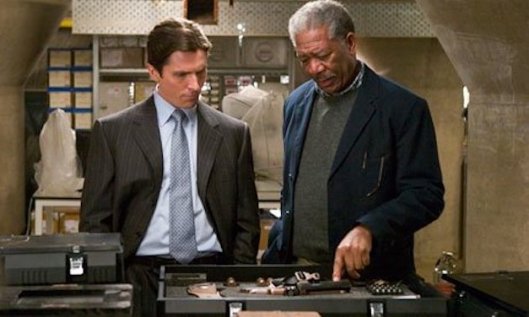 Down one place from last year, Freeman remains in the top five thanks to Christopher Nolan and the Dark Knight trilogy. Amazingly, the likes of Momentum (2015) and the ill-advised remake of Ben-Hur (2016), haven’t seriously damaged his chances of staying on the list, and it’s entirely probable that come next year he’ll still be placed around the midway mark. 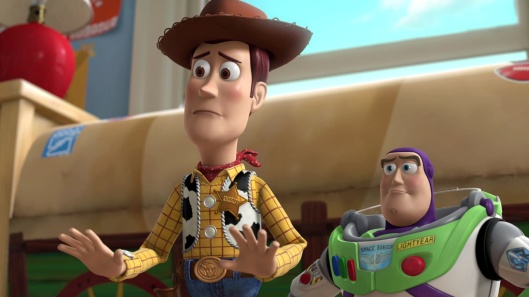 Slipping down another place after being in 2014’s top slot, Hanks is still an actor whose presence on the list is almost required. But the Toy Story sequel is still in the works, though not due until 2019, and after next year’s The Circle, Hanks has nothing else lined up. That can’t possibly stay the same, but even if it does, Hanks is unlikely to ever drop so far down the list that he’ll drop out altogether. 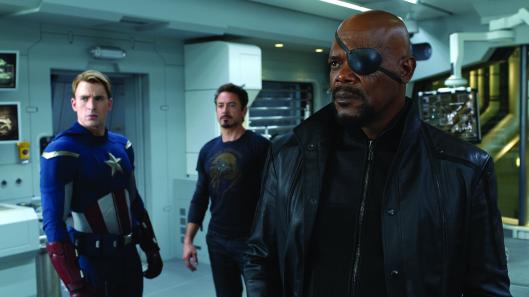 A brief stay at the top for Jackson, but as with anyone in the top three, he’s not going anywhere anytime soon. Like Downey Jr, he’s got more Marvel time coming up, and he’s still landing roles in box office successes such as Miss Peregrine’s Home for Peculiar Children ($259,862,899 and counting), so it’s not just the MCU that’s keeping him here. But once Avengers: Infinity War (2018) is released, expect him to reclaim his place at the top of the list… 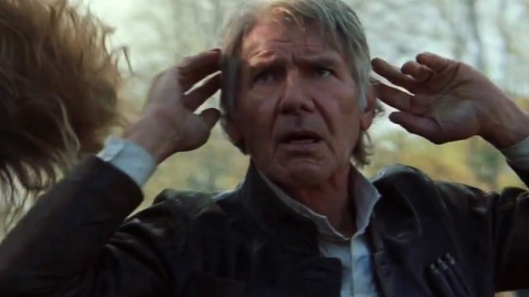 …because Harrison Ford can’t make any more Star Wars movies. The seventh outing for the Force and all its adherents has, unsurprisingly, pushed Ford up three places from number four and into the top spot before you can shout, “Look out, Han, he’s got a lightsabre!” But while it’s likely that Samuel L. Jackson will supersede him at some point (though probably not until 2018), it’s good to see the top spot change hands again, and to see franchise veteran Ford sitting (fairly) pretty on top.