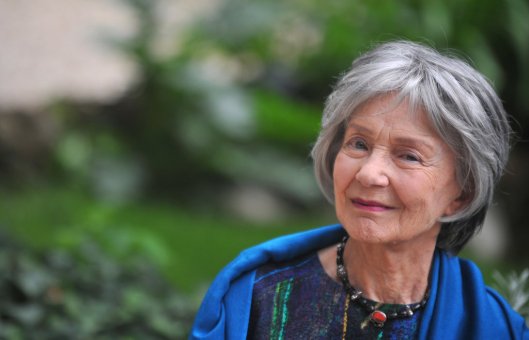 For many, Emmanuelle Riva will be best known for her Oscar-nominated role as Anne in Michael Haneke’s profoundly moving and riveting exploration of love under pressure, Amour (2012). But Riva’s career began in 1957, and sixty years on, she remains a well-respected actress who made a lasting impression in a string of movies made in the Sixties, and who had an equally impressive career on the stage.

Like John Hurt, who also died on 27 January 2017, Riva wanted to act at a young age but was given little support by her family. She moved from her rural home to Paris in 1953, and was soon awarded a scholarship. Though too old to enter the French National Academy of Dramatic Arts, word of her abilities as an actress soon landed her roles, beginning with a production of George Bernard Shaw’s Arms and the Man. But it was her role as Elle in Alain Resnais’ haunting Hiroshima mon amour (1959) that brought her instant, worldwide recognition. From there she made a number of critically and commercially successful French films that cemented her reputation, and allowed her to continue working in the theatre and occasionally in television.

In the Seventies and Eighties, Riva’s movie career suffered through a mixture of poor choices and the perception that she was entirely a serious dramatic actress (she would have liked to have appeared in some comedies, but always blamed her performance in Hiroshima mon amour for establishing that perception). In the Nineties she made an appearance in Three Colours: Blue (1993), but although she was singled out for praise, and the performance served as a reminder of what she could do, Riva’s movie career remained largely unappreciated until Michael Haneke came along in 2010. She wrote poetry in her spare time (and was published), and enjoyed photography; photographs that she took while making Hiroshima mon amour were exhibited and turned into a book around fifty years after she took them. She was a creative force who didn’t always get the breaks she needed, but her career was, nevertheless, varied and intriguing in its choices. She was a confident, inspiring actress whose naturalistic style spoke to the heart of the characters she played, and she was incapable of giving a less than committed performance. She never wanted to be a star, and perhaps would have been horrified to have been regarded as one, but Riva had that star-like quality, and thanks to her body of work, that quality still lives on. 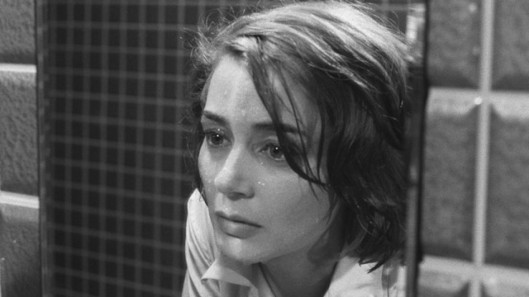 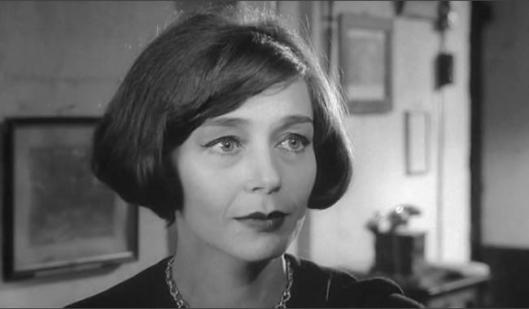 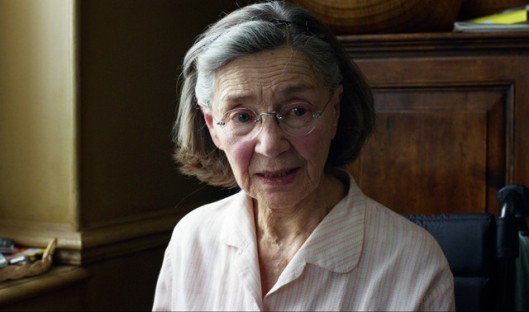