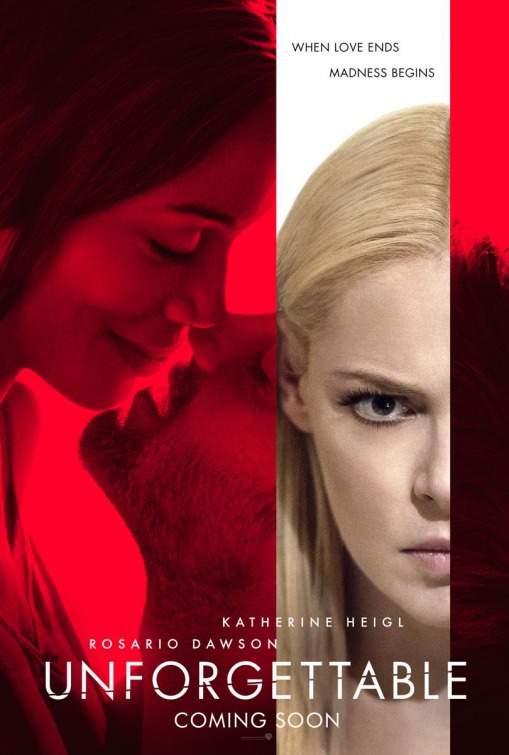 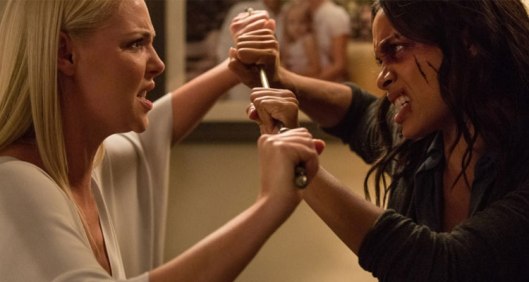 Rating: 4/10 – rescued from a lower rating thanks to Rosario Dawson’s committed performance, Unforgettable is an unfortunate choice of title for a movie that offers nothing new, or compelling, in its tale of a bonkers ex-wife (Heigl) who tries to frame her ex-husband’s new girlfriend (Dawson) for murder; with a script best described as dramatically inert, characters who might as well be cardboard cutouts for all the depth they have, and stolid, workmanlike direction from first-timer Di Novi (better known as a producer), this is a tepid thriller that telegraphs every single plot development from a mile away, and abandons any notion of credibility right from the very start.