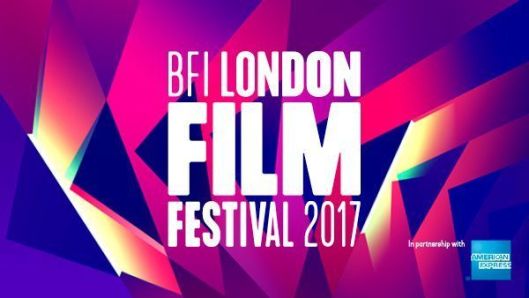 Each year in October, the London Film Festival takes place, and each year I endeavour to see as many movies as I can within – usually – a five day period. And with each passing year it proves more and more difficult to decide what to see. Quite simply, there’s too much choice, so much so that it’s impossible to see every movie that is shown. This year, however, and thanks to a new job, my visit to the Festival has been reduced to the final two days, the 14th and 15th. Here is my itinerary for the next two days:

The Florida Project (2017) – Sean Baker’s follow up to Tangerine (2015) about a family living in the shadow of Disney World and struggling to make ends meet.

The Prince of Adventurers (1927) – a French production charting the life of Casanova with the Italian lover played by Russian émigré Ivan Mosjoukine.

The Cured (2017) – an Irish horror movie where a zombie outbreak has seen a cure found, but distrust of the once infected leads to social injustice and eventual martial interference. 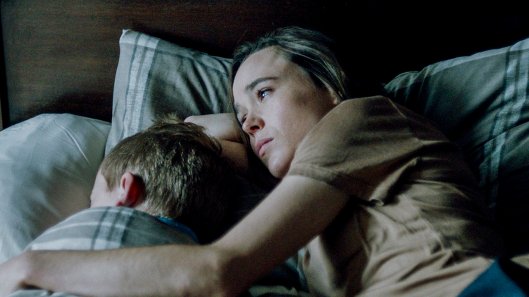 Wrath of Silence (2017) – more international intrigue in this Chinese movie set in a small town where corruption is rife and a mute miner takes a violent stand against it. 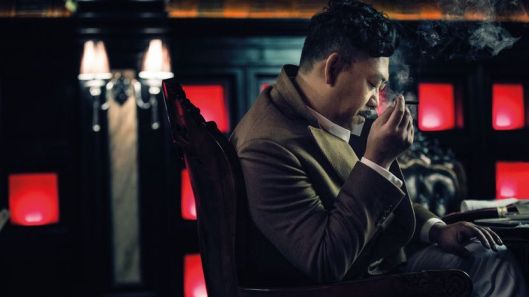 You Were Never Really Here (2017) – Lynne Ramsay’s latest is a taut psychological thriller that promises a terrific performance from Joaquin Phoenix.

Thelma (2017) – a Norwegian thriller that’s also a mystery and a romantic drama, and the latest mainstream art movie from Joachim Trier.

The Endless (2017) – this is a dark, cult-like movie about a cult and two ex-members who begin to wonder/suspect that maybe there’s more to the cult’s beliefs than they ever considered. 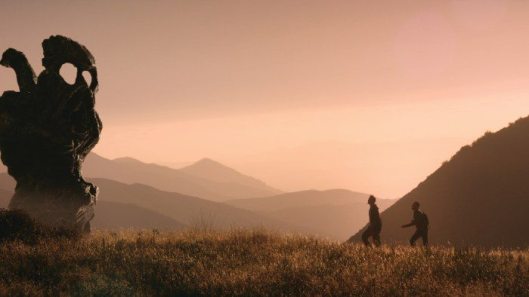 The Summit (2017) – an Argentinian political thriller that places that country’s (fictional) President in a personal bind that could have far-reaching effects on his personal and professional lives.

Needless to say, I’m looking forward to seeing all of these movies – and reviewing them over the coming week. Being at the Festival and seeing a range of movies that are unlikely to be released in UK cinemas (and sometimes no matter how well received they are) is a massive bonus each year, and the BFI always manages to pull together an impressive programme of movies for everyone to enjoy. Away from the special gala showings and red carpet screenings, it’s often the less well known movies that have the most to offer, and not one of the movies that I’m planning to see lacks the ability to stand out from the crowd. I just can’t wait to get started!