Does anyone still remember the bright, heady days of the earliest Netflix originals? When the streaming giant released movies such as Beasts of No Nation (2015) and er, er, probably some other good stuff (emphasis on probably). No? It’s not surprising, as in reality, the ratio of good Netflix originals to bad is embarrassingly low. Take the deal agreed with Adam Sandler for six movies to be made exclusively for Netflix. So far we’ve had The Ridiculous 6 (2015), The Do-Over (2016), Sandy Wexler (2017), and The Week Of (2018). How many of those movies is anyone likely to have in their All-Time Top 10 list (even of Adam Sandler flicks)? It’s not happening, not even as guilty pleasures. And comedy is where Netflix has a real problem. They just can’t seem to attract movie makers who can make decent comedies, or projects that might just be truly “original” enough to make us laugh out loud. 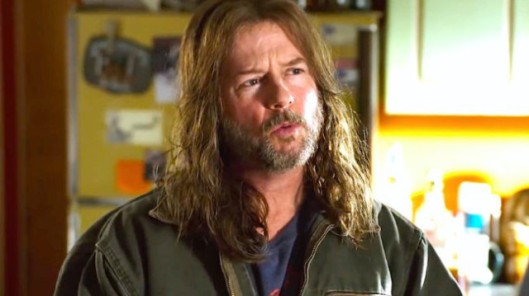 2018 has been a bumper year so far for Netflix original comedies, with twenty movies released, and all of them – no, really, all of them – proving as bad and as lazy and as dreadful as each other. There’s no getting away from it: Netflix and comedy are about as compatible as long road trips and explosive diarrhoea. Just this past month, we’ve had The Legacy of a Whitetail Deer Hunter, and Father of the Year, two movies that haven’t been so much released as allowed to escape, and which are as misguided and wretchedly assembled as any other Netflix original comedy. By now, regular Netflix viewers must be clawing at their eyeballs and yelling at their TV’s, “Make it stop! Make it stop!” But the streaming giant keeps trotting them out with scary regularity and an indecent sense of purpose. Just once it would be great to hear the words “Netflix original comedy” and not have to hide behind the sofa. So, over to you, Netflix. Who you gonna call?

2 thoughts on “A Brief Word About Netflix Original Comedies”