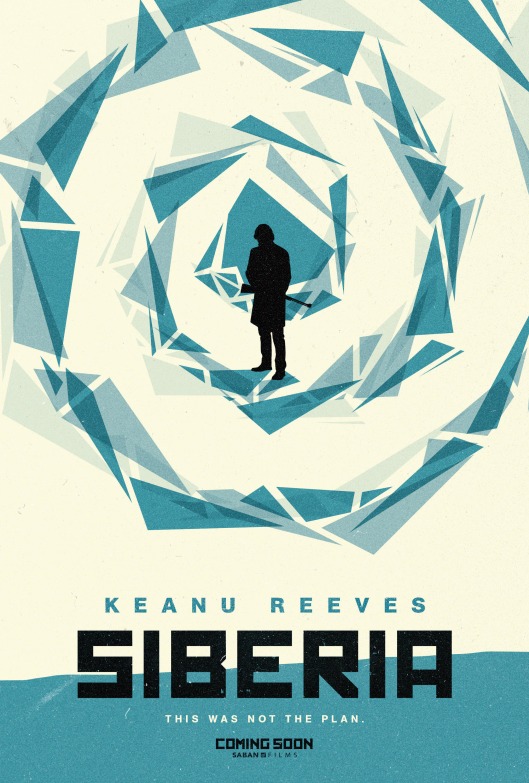 Brought to St Petersburg by the promise of a high-figure deal, diamond merchant Lucas Hill (Reeves) arrives to find his Russian business partner, Pyotr, has vanished, and with the single blue diamond he was meant to give Lucas to help initiate the deal. The buyer, a shady businessman named Boris Volkov (Lychnikoff), allows Lucas two days in which to bring him the sample and the other twenty blue diamonds that make up the deal. Learning that his partner is waiting for him in the Siberian town of Mirny, Lucas flies there, only to learn that his partner has moved on again. With bad weather keeping him there, Lucas, who is married, begins an affair with café owner, Katya (Ularu); he also gets to know her fiercely protective brother, Ivan (Chepovetsky). Returning to St Petersburg, Lucas manages to find the sample diamond and discovers through bringing Katya to him, why his partner was in Mirny: he left another sample diamond there, but this one is a fake. As Lucas begins to piece together the details of the deal Pyotr was arranging, he comes to realise that his life is in danger – and so is Katya’s… 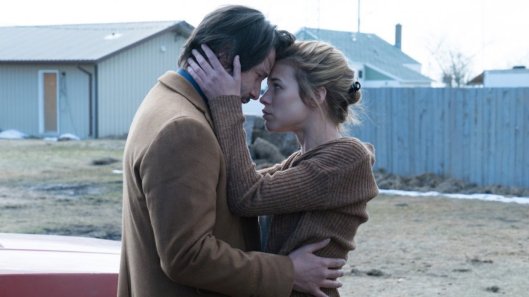 It has to be acknowledged that Keanu Reeves, away from the John Wick series (and any possible mention of a third Bill & Ted movie), appears to be much in demand and works steadily as a result. However, his choice of movies leaves a lot to be desired, and for every good movie he makes, there’s a five-to-one ratio of movies he makes that aren’t. Siberia definitely falls into the latter category. It starts off well enough, but that’s just the first ten minutes, with Lucas arriving in St Petersburg (to a cheery welcome from Ferres’ desk clerk), and learning that he’s already well on the way to being shafted by all and sundry. Thankfully, Lucas can speak Russian, a fact that doesn’t stop everyone around him talking in their native language as if he can’t understand them. This is one of many narrative decisions made by Scott B. Smith’s irritating screenplay that hinders the flow of the material, but none more so when the movie morphs from nascent crime thriller to fully fledged romantic drama within a handful of scenes. This development is too absurd to be credible: Katya is literally the only woman we see in Mirny, and she tells Lucas they might as well have sex because everyone else will think they’ve done it anyway. 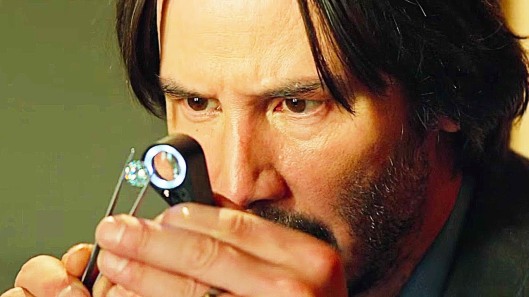 So the middle third of the movie is taken up with scenes of Lucas and Katya having sex at every opportunity – bear in mind he’s only there for two days – and then having more sex when she’s in St Petersburg. The couple’s emotions are created to order, there’s little chemistry between them, and their pillow talk is of the “do you know why I like blue diamonds?” variety. As if this aspect of the movie isn’t bad enough, the shady business deal involving passing off fake diamonds as real never really holds any weight or plausibility, though Lychnikoff’s smiling dirtbag (while still its own kind of stereotype) is mesmerising in a callous, offhand manner that works better than it should. None of this is even remotely believable, and it all leads to a violent showdown that only goes to prove that the makers had painted themselves into a corner in terms of a credible outcome. Ross, making only his second feature after the much more accessible Frank & Lola (2016), fumbles things badly throughout, and the movie’s wayward tone undermines any serious attempts at drama – or thriller elements – that the script might be aiming for. There’s an obvious joke about being sent to Siberia, but on this occasion it’s too ironic for comfort.

Rating: 4/10 – another dire entry in the Reeves resumé, Siberia adds up to a collection of scenes and characters that feel like they were assembled by someone with only a rough idea of how to put a script together; definitely one to avoid unless you’re a committed Reeves fan, and even then you should think twice.