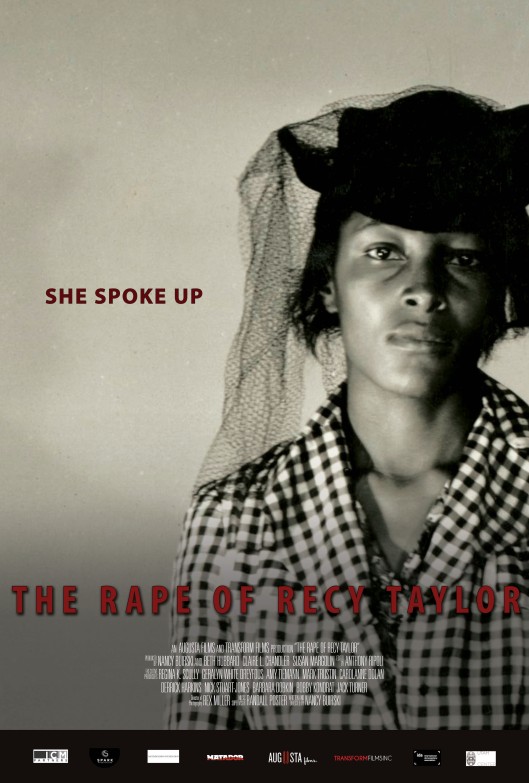 On the night of 3 September 1944, twenty-four year old Recy Taylor and two of her friends were walking home from church when a car containing seven young men pulled up alongside them. With one of them brandishing a gun, Recy was forced into the car and she was driven to a nearby stretch of woods. There, she was made to strip naked and lie down on the ground. Six of the young men then took it in turns to rape her, and when they were done they blindfolded her and left her at the side of the road. Her kidnapping had already been reported to the police, and when the local sheriff spoke to Recy, she identified the driver of the car as Hugo Wilson. Wilson named the other six young men, but despite this, no arrests were made, and when the case came to trial the following month, the jury dismissed it after only five minutes of deliberation. But the case had come to the attention of the National Association for the Advancement of Colored People (NAACP), and they decided to send their best investigator, Rosa Parks, to look into the matter… 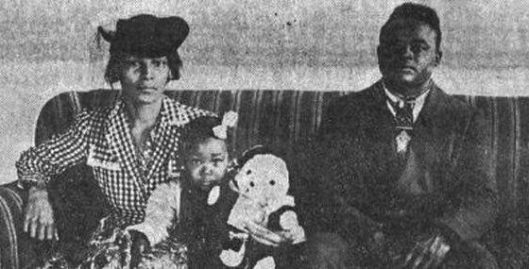 She spoke up, indeed. At one point in Nancy Buirski’s exemplary documentary, Recy Taylor recounts her ordeal in voice over, and even though it’s filtered through the passage of time, the horrible nature of what happened to her remains undimmed. At this point in The Rape of Recy Taylor, her testimony arrives independently of the statements given later by her assailants. But there’s no doubt that Recy is a credible victim (just as another woman currently in the news is), and there’s no doubt that the young men – all revealed to be teenagers – believe they’ve done no wrong. And though we should all be used to the idea that racism was endemic in the South (and to a degree, still is), it remains unnerving to hear just how quickly the white establishment closed ranks and turned their backs on Recy’s suffering and ignored any calls for justice. Through interviews with her brother and sister (Corbitt, Daniels), the events that followed are given a grim immediacy, including the Taylor home being firebombed some time after, and Recy’s father keeping watch at night in a tree with a shotgun in case the men came back. 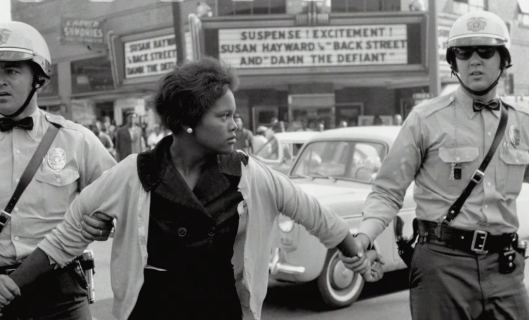 Looking back on that horrendous event and those invidious times, it’s hard to believe that anything good could have come out of it all, but the involvement of the NAACP did much to advance the cause of civil rights, and it was the first time that they had been able to marshal support across the country. A full ten years before the Montgomery bus boycott, Recy’s case gave activists the idea that they could truly make a difference when institutional racism reared its ugly head. In placing Recy’s ordeal within an historical and cultural context, Buirski paints a wider, broader picture of systemic miscegenation that is illustrated by the potent use of clips from “race films”, and a shifting, layered visual style that is both haunting and illuminating. Corbitt and Daniels provide details that highlight the effect Recy’s assault had on both their family and the black community in Abbeville, Alabama (where it all took place), and the quiet sense of outrage that they still feel even now. With contributions from various interested parties, and an examination of Parks’ role in the NAACP’s initial investigation, Buirski keeps the spotlight on Recy’s courage and determination not to be silenced, and in doing so, honours the memories of those whose stories have never been heard.

Rating: 8/10 – a powerful and insightful deconstruction of a sexual assault and the victim’s bravery in speaking out, The Rape of Recy Taylor is compelling and horrifying in equal measure, and necessarily so; let down only by some wayward pacing, this is sadly relevant even today, and a salutary lesson for anyone who believes that the civil rights movement in the US no longer needs to fight quite so hard to ensure racial equality.