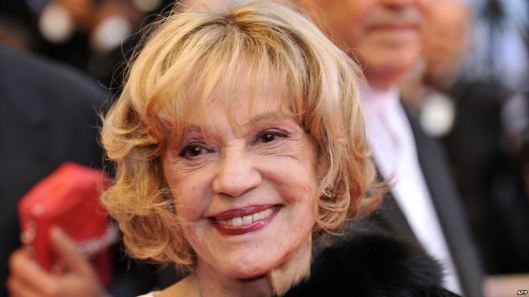 What to say about Jeanne Moreau? Quite simply, she was the most exquisitely gifted actress of her generation, another in a long line of French actresses for whom giving a bad performance seems an impossibility. She began her career in 1947 at the Comédie-Française, and worked steadily both in the theatre and in small roles on the big screen, making a name for herself and building a reputation for excellent work that she maintained all the way through to her final movie appearance in 2015 (and despite those early movie roles failing to bring her much success). It was the first of four collaborations with Louis Malle, Lift to the Scaffold (1958), that brought her to the attention of a wider, international audience. It proved to be the spark that lit the fuse on a tremendous run of movies throughout the Sixties, a period where her status as a forceful screen presence was cemented. She could be mysterious, sexy, aloof, fearless, carefree, and unassailably pragmatic – all these things and more. But above all she could always find the emotional core, and the honesty of a character, and use these to give a flawless, mesmerising performance.

She was in demand constantly throughout her career, and worked with some of the most accomplished directors the world over, including François Truffaut, Michelangelo Antonioni, Tony Richardson, Joseph Losey, Rainer Werner Fassbinder, Wim Wenders, François Ozon, Manoel de Oliveira, and Orson Welles, who considered her “the greatest actress in the world”. Throughout her career it was always the case that directors sought her out rather than the other way round. She was a fervent collaborator, giving of her best when encouraged and supported by directors such as Luis Buñuel, who she regarded as the father she never had (she also married William Friedkin in 1977, though their marriage only lasted for two years). Away from acting she was also a singer, and released several albums over the years. But her true love was acting, and at that she was simply inspirational, which makes the fact that she was never nominated for an Oscar all the more inexplicable. A true original, she leaves behind a body of work that will continue to reward viewers for decades more to come. 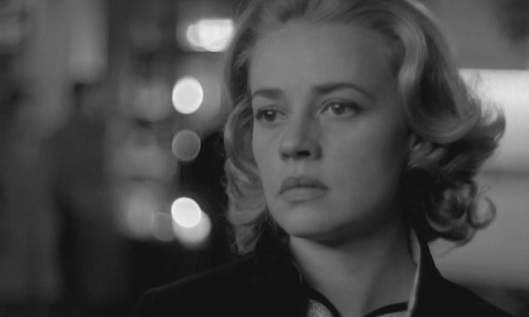 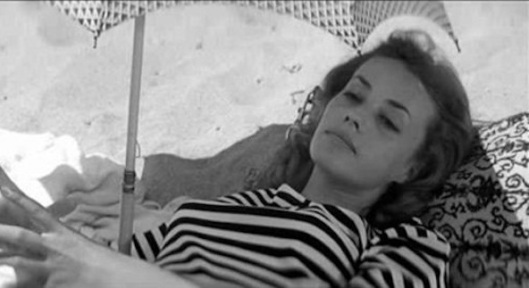 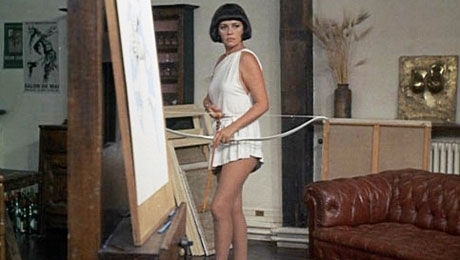 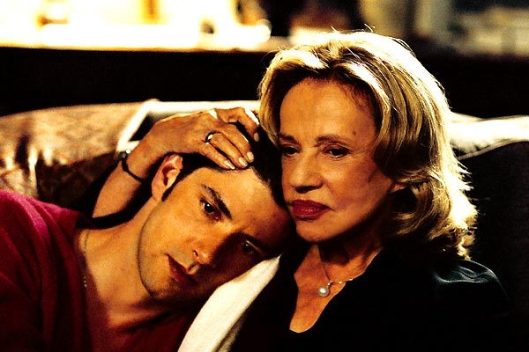 Yesterday was Danny Boyle’s birthday. The director is 59 years old, and over the course of his career has been quoted on a variety of matters to do with movie making, both in general and specifically. He once said: “I learned that what I’m better at is making stuff lower down the radar. Actually, ideally not on the radar at all.” It’s a great quote and one that shows the man doesn’t take himself too seriously. Here then are ten more great quotes by ten more directors, all of whom don’t take themselves – or the industry – too seriously either.

David Lean – “I wouldn’t take the advice of a lot of so-called critics on how to shoot a close-up of a teapot.”

William Wyler – “It’s a miserable life in Hollywood. You’re up at five or six o’clock in the morning to be ready to start shooting at nine. The working hours aren’t arranged to suit the artists and the directors; they’re for the convenience of the technicians. If you go to a party at night, you’ll never find anyone there who’s shooting a picture; they’re all home in bed.”

Clint Eastwood – “When I was doing The Bridges of Madison County (1995), I said to myself, “This romantic stuff is really tough. I can’t wait to get back to shooting and killing.”

Milos Forman – “It all begins in the script. If what’s happening is interesting, it doesn’t matter where you shoot from, people will be interested to watch. If you write something boring, you can film from mosquitoes’ underpants and it will still be boring.”

Steven Soderbergh – (on his retirement) “Cinema, as I define it and as something that inspired me, is under assault by the studios and, from what I can tell, with the full support of the audience.”

Woody Allen – “[The French] think I’m an intellectual because I wear these glasses, and they think I’m an artist because my films lose money.” 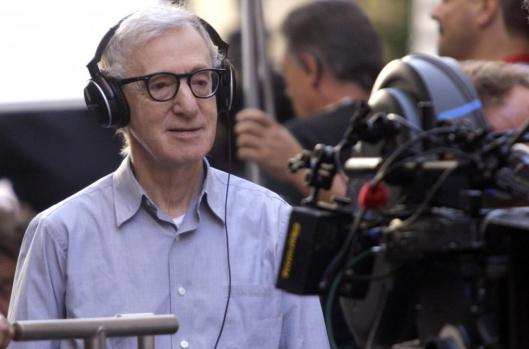 Federico Fellini – “Even if I set out to make a film about a fillet of sole, it would be about me.”

Paul Thomas Anderson – “Well I’d really love to work with Robert De Niro, because he’s still the most talented actor out there. Maybe he makes some bad choices, which can be frustrating. On the one hand, you want to say, ‘What the fuck’s going on?’ On the other, you can’t get mad at him for wanting to work, because most actors would be murderers if they weren’t working.” 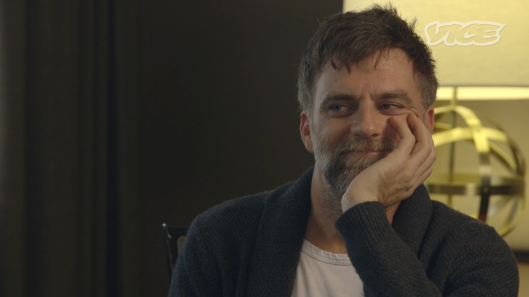