Another month, another batch of movies, and all ticked off my movie bucket list. I aimed for thirty-one and achieved twenty-nine, and found time for a bunch of others. As the Queen song asks, Was It All Worth It. And the answer is… yes, but with reservations. Catching up on movies that you’ve put off watching – sometimes for years – is all very well in terms of crossing the t’s and dotting the i’s, but when the majority prove that not watching them in the first place was a good decision, then maybe it’s not as good an idea as it seems. Don’t get me wrong, I’ve enjoyed the experience, and I now have a few more favourites going forward that I didn’t have before – step forward Enough Said, Porco Rosso, and Murder on a Sunday Morning – but the urge to get back to more recent movies has grown almost overwhelming. 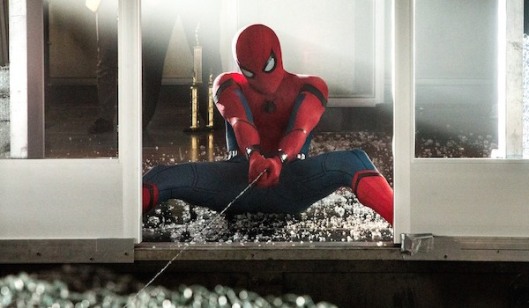 That said, I did go to the cinema quite regularly in July and saw most of the new releases (reviews to follow), but as usual some were bad, some were okay, and some were good/very good. But it’s still the less multiplex-friendly movies that attract my attention, and I can’t wait to get back to watching movies that may not be seen by the majority of people, but which can often offer greater rewards than you might think. And every now and then I’ll still sneak in an older movie (maybe even a few bucket list movies) into the mix. With so many movies out there, why restrict ourselves to ones released just in the last twelve months?