Since stepping into the shoes of everyone’s favourite British secret agent – no, not Johnny English – Daniel Craig has made fewer and fewer movies between 007 outings (between Skyfall and Spectre he made just one short movie, and even that was a promo for Spectre). But before he became licenced to kill, Craig’s career was full of interesting choices and appearances in movies you wouldn’t have suspected he’d be in the running for. From his debut in The Power of One (1992), Craig has given undeniably powerful performances throughout his career, and worked hard to vary the kind of movie he appears in (though he doesn’t seem to be anyone’s first choice for a romantic lead). While he can sometimes seem aloof in person, on screen he has a definite presence, and a physicality that can be a character in its own right. Here are five movies where the latest James Bond has shown he’s not all about gadgets and guns and glamourous women.

In Steven Spielberg’s absorbing, somewhat controversial take on Mossad activity during the early Seventies, Craig’s low-key performance as South African driver Steve is one that rarely takes centre stage, but when he does, Craig displays a fierce determination to get the job done. While it might be regarded as a minor supporting role, Craig certainly doesn’t play it that way, and as a result, more than holds his own against fellow stars Eric Bana, Ciarán Hinds and Mathieu Kassovitz.

In this emotionally tense, absorbing drama, Craig plays the lover of a grandmother (played by Anne Reid) looking to regain some meaning in her life following the death of her husband. It’s a dour piece with tragic overtones, and Craig’s performance (as the handyman having an affair with the grandmother’s daughter as well as the old lady herself) is one laden with unnerving hints as to his true motives, and which is far subtler than might be expected. 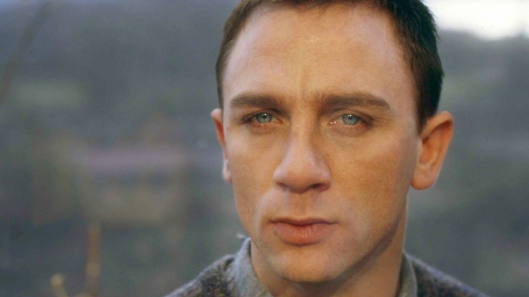 In this rarely seen, obscure drama, Craig is the head chef of the titular hotel, and one of many characters sucked into a bizarre mystery surrounding the return of the hotel’s former sous chef (played by Toni Collette). With everyone made to behave oddly, Craig fits in well amongst the ensemble cast, and he gives an unexpectedly moving performance that acts as an emotional anchor for the viewer. 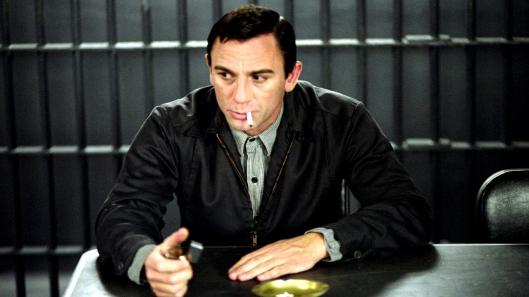 Perhaps Craig’s most well-known role outside of the 007 franchise, Infamous sees him play one of the two murderers immortalised by Truman Capote (played here by Toby Jones) in his book In Cold Blood. As the object of Capote’s “affection”, Craig uses his physical presence to good effect, and his character’s emotional and sexual confusion to even greater effect, resulting in a complex performance that really sees him stretch as an actor.

Matthew Vaughn’s ambitious British gangster movie is given a boost by Craig’s taking on the lead role, a drug dealer aiming to quit the industry but who finds himself “asked” to find someone’s missing daughter. Craig’s cynical, world-weary yet smug performance keeps the movie focused when it wants to head off in other directions, and his confident swagger works as a clue as to how he might play a certain iconic role, should he be asked (oh, right, he was).