Usually, the Happy Birthday post features one actor or actress and focuses on five of their movies that may have passed people by, or maybe don’t get the recognition they deserve. And today was going to see one of those posts hit thedullwoodexperiment, but when I looked more closely, it became impossible to choose just one actress from the following five, all of whom were born today. So, in recognition of the sheer versatility these incredible women embody, here’s just one movie from each of them (the usual rules apply). 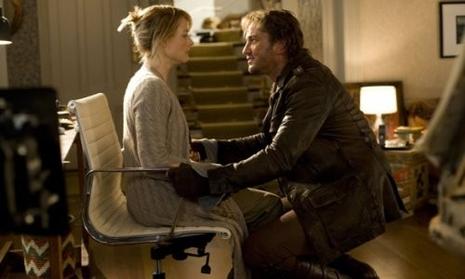 Foster portrays an author whose agoraphobic nature is challenged when a young girl, Nim (played by Abigail Breslin), needs help after a storm ravages the island she lives on. Alexandra’s nervous, pedantic nature is brought to vivid life by Foster in a role that calls for a great deal of comedy – not something Foster has attempted too often in her career, and certainly not as an adult. But she gives one of her most enjoyable and suitably “loose” performances, and the movie as a whole is one that you can appreciate time and time again.

Although best known for TV roles in series as diverse as House of Cards and 24, Holt has made some interesting movie choices over the years, but none more so than Black Robe, an absorbing and compelling story set amongst the Indian tribes in Canada in the 17th century. Holt is the chief’s daughter who falls in love with a Jesuit priest’s companion, and her performance is impressive for a feature debut, her youth helping to belie the ease with which she inhabits the part and expresses both the character’s uncertainty in love and her sense of honour to her tribe.

Rarely the lead in a movie, Janney has fashioned a solid, and wide-ranging, career as an actress you can rely on to nail a supporting role with accomplished ease. Such is the case in Hairspray, playing the ultra-conservative mother of Amanda Bynes’ “checkerboard chick”. Janney is magnificently vile as Prudy, the character’s right-wing religious attitudes allowing Janney lines of dialogue that she can sink her teeth into and deliver with just the right amount of blinkered vitriol; lines like, “You see? You see! If I let you leave the house right now, you’d be in prison, fighting whores for cigarettes.”

I Never Promised You a Rose Garden (1977) – Character: Deborah Blake 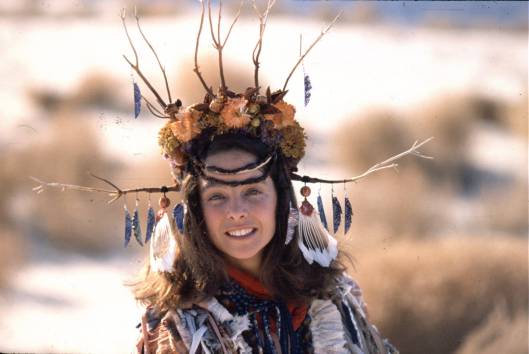 One of Quinlan’s earliest roles, what is impressive is that she’s playing a sixteen year old whose immersion in a childhood fantasy world has continued as she’s gotten older. Now in a mental institution and under the care of a sympathetic doctor (played by Bibi Andersson), Quinlan’s character begins to come to terms with reality, and does so in a way that’s heartfelt and powerful to watch. Quinlan was nominated for a Golden Globe for her portrayal of Deborah, and when you see the movie you realise what a shame it’s been that her career didn’t climb the heights it so clearly could have done. 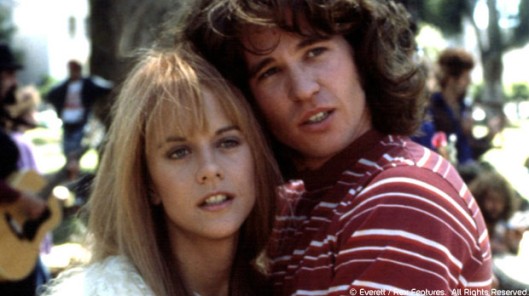 As the combination muse/girlfriend/ornament of The Doors’ lead singer Jim Morrison (played here by Val Kilmer), Ryan holds her own in a movie that has more than its fair share of testosterone flying around. Courson was ultimately a tragic figure, and Ryan deftly and intuitively highlights the emotional instability that was triggered by Morrison’s treatment of her. Easily one of Ryan’s best roles, and one that serves as a reminder that romantic comedies don’t have to define her career, it’s worth seeing just for “the dead duck” scene alone.