It’s that time of year again when the British Academy of Film and Televison Arts (or BAFTA – much easier) aims to give a much needed boost to an ailing movie industry that’s been suffering from poor box office returns and – oh, hang on, it’s all okay, isn’t it? Star Wars: The Force Awakens has come out, hasn’t it?

Seriously though, I’ve been watching the BAFTAs each year as far back as I can remember, and while they’ve always seemed like a pale imitation of the Oscars – not quite as many A-list stars there to collect awards, less glitz and glamour, no song and dance routines (thankfully) – the evening has always been entertaining for trying to count the number of times a British connection can be made to a movie from another country. And it’s always interesting, especially last year with Still Alice (2014), to see a movie nominated for an award but which wasn’t released in the UK in the previous year (I wonder how many there’ll be this year).

The Big Short; Bridge of Spies; Carol; The Revenant; Spotlight 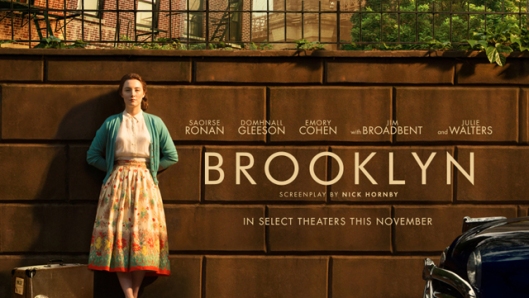 Bridge of Spies; Ex Machina; The Hateful Eight; Inside Out; Spotlight 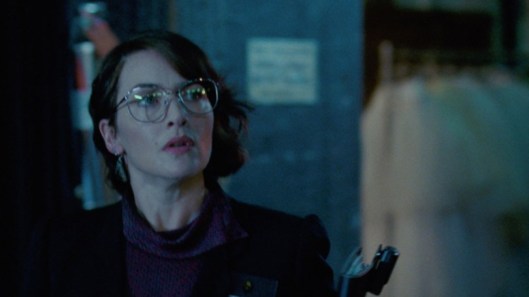