With the news earlier this week that Brad Pitt and Angelina Jolie are getting divorced “for the good of the family”, there’s a feeling that their break up was inevitable. After all, they’re not the first couple to make a movie together and then decide it’s not working (the marriage, not the movie; though sometimes it is both). Having made the less than absorbing By the Sea (2015) – about a failing marriage, no less – the end of Brangelina appears to have occurred as an expected consequence. Make a movie where you play a couple who are no longer happy with each other, and as Woody Harrelson’s character in Now You See Me 2 (2016) puts it, “Bingo, bango, bongo!”, you’ve got a predictable case of Life imitating Art. 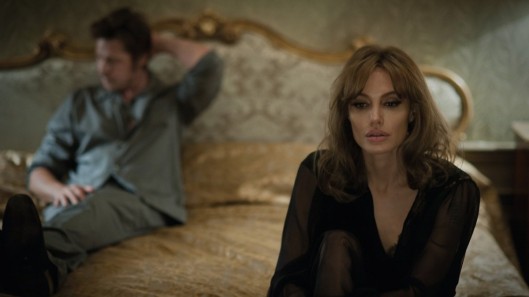 And they’re not the first couple to end up fighting each other in the tabloids and/or a courtroom. Who can forget the unlikely pairing of Tom Cruise and Nicole Kidman – as a real life couple, not as an on screen one – in Eyes Wide Shut (1999)? Again, a serious movie about relationship troubles, and soon afterwards, a marriage in tatters. And on a lighter note there’s the always doomed Bennifer, Ben Affleck and Jennifer Lopez, in the so-bad-it’ll-only-be-a-cult-movie-when-everyone’s-dead celluloid disaster, Gigli (2003) (Jeez, was it really that long ago?). At least they didn’t have to fight over the kids.

Of course, and all joking aside, married couples who act together don’t always split up. Take Antonio Banderas and Melanie Griffith who appeared together in Autómata (2014) – oh, hang on, no, they split up the same year. Well, if not them then there’s Ben Affleck (him again) and Jennifer Garner – oh no, hang on, they split up last year, and they didn’t even make a movie together. Oh well, you can’t win ’em all (just ask Brad Pitt, who now gets to add suspected child abuser to his resumé). So with all that in mind, this week’s Question of the Week is:

Should married couples who act, appear in movies together, and should they appear as a couple fighting to save/end a doomed marriage? 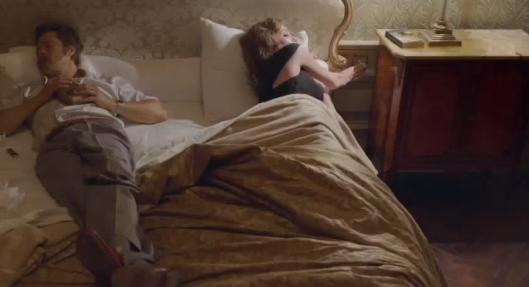