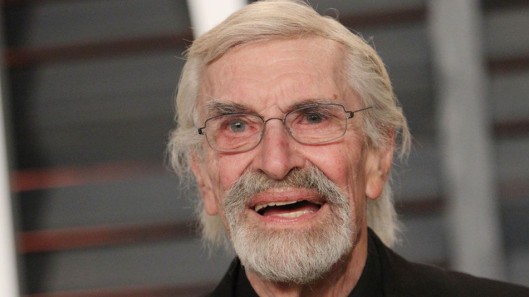 Before he became an actor, Martin Landau was an editorial cartoonist for the New York Daily News, a job he held from the age of seventeen before the lure of the stage claimed his attention at the age of twenty-two. In 1955 he auditioned – along with five hundred others – for the Actors Studio. There were only two successful applicants, Landau, and a young actor named Steve McQueen. While there he was also best friends with another young actor, James Dean. Two years later he made his debut on Broadway, and two years after that he made an impact playing a ruthless villain in Hitchcock’s North by Northwest.

However, despite further roles on stage and the big screen, Landau’s career really took off thanks to the small screen. Guest spots on shows such as Bonanza, The Outer Limits, and The Man from U.N.C.L.E. led to a recurring, then permanent role on Mission: Impossible (1966-69). The role of Rollin Hand gave Landau the chance to employ a variety of accents and disguises, and it brought him international recognition. But he was never able to capitalise on the show’s success and transpose it into a better big screen career. TV continued to dominate, and during the Seventies he was best known for appearing in Space: 1999 (1975-77). It wasn’t until Francis Ford Coppola offered Landau a plum role in Tucker: The Man and His Dream that he began to experience the kind of career upsurge that he was long overdue for.

In the years that followed, Landau did some of his best work, and earned very high praise indeed from Woody Allen: “Of all the actors I’ve ever worked with, he gives expression to my dialogue exactly as I hear it. His colloquialisms, his idiom, his inflection is exactly correct. So of all the people who’ve ever read my lines, he makes them correct every time…” And in 1995 he won an Oscar for his role as an aging Bela Lugosi in Tim Burton’s excellent biopic Ed Wood. From then on, Landau continued to work as steadily as before, but often adding a much needed lustre to some of the movies and shows he appeared in. It could be argued that Landau had to wait until he was much older before he could give the performances that were tailor-made for him, but even if that were true, he still leaves behind a tremendous body of work – from the Fifties to the current decade – that we can enjoy for many more years to come. 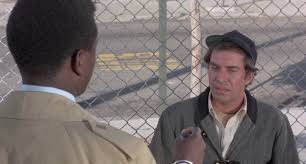 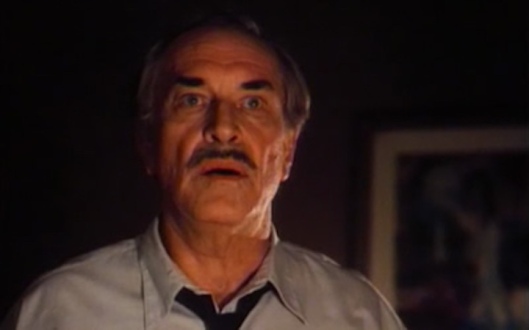 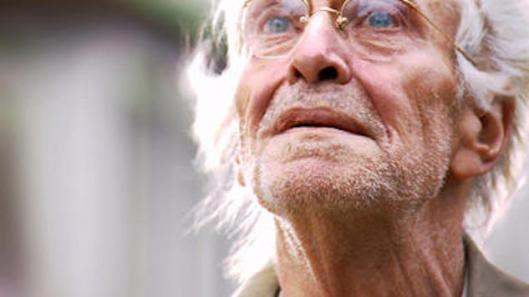