Rating: 6/10 – at a paper supply company, personal assistant Mary Linden (Astor) is in love with rising young salesman Jim Duneen (Ames), but has to watch from the sidelines as he  plans to marry a socialite (Owen), completely unaware of how she feels about him; a broadly entertaining drama that was probably as predictable to watch in 1931 as it is today, Behind Office Doors benefits from a good performance from the always watchable Astor, and a breezy approach to social affairs that – pre-Hays code – allows Astor to kiss Cortez without being introduced first. 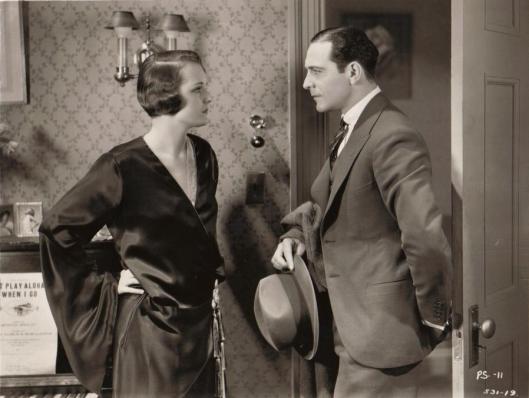 Rating: 8/10 – the origin of the Minions takes us all the way back to the first stirrings of life on earth and then catapults the viewer to 1968 and the efforts of three intrepid Minions – Kevin, Stuart and Bob – to find a new evil master; as absurdist and mayhem-filled as the Despicable Me movies, Minions promotes the little yellow sidekicks to centre stage, and has all sorts of fun riffing on the Sixties, even though some of the voice talents are far from recognisable (Hamm, Keaton, Janney). 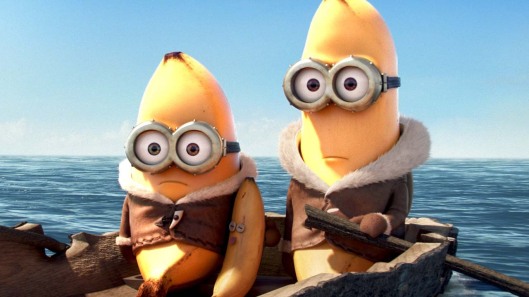 aka Paris or Perish

Rating: 7/10 – Moroccan-born fashion designer Maya (Kherici) finds herself in the running for a promotion but is deported back to Morocco when it’s discovered her visa has expired, leaving her with no choice but to pretend she’s off sick until she can find a way back to Paris and win her promotion; Kherici’s likeable, frothy comedy has its poignant moments too, and takes an affectionate stab at the fashion industry, but in the end, Paris á tout prix suffers by being too predictable and slow to get off the ground while using very broad brush strokes on the secondary characters. 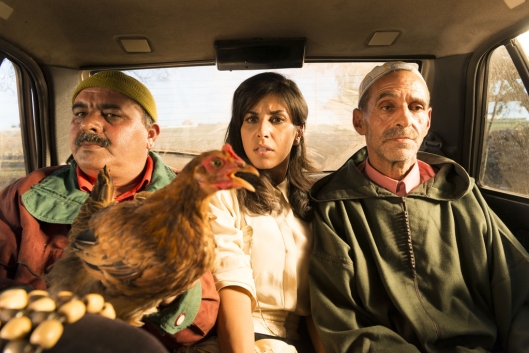 Rating: 6/10 – when Ted (MacFarlane) marries his sweetheart Tami-Lynn (Barth) and they want to have children, their adoption application leads to Ted being declared to be property rather than a person, and his only chance of reversing the decision is to employ the services of eminent lawyer Patrick Meighan (Freeman); a sequel was always in the works and to his credit MacFarlane hasn’t strayed too far from the first movie’s formula, but it also makes Ted 2 seem more like a rehash than a genuine sequel, and while some of it is as outrageous as expected, there’s a little too much unnecessary plotting getting in the way of the jokes. 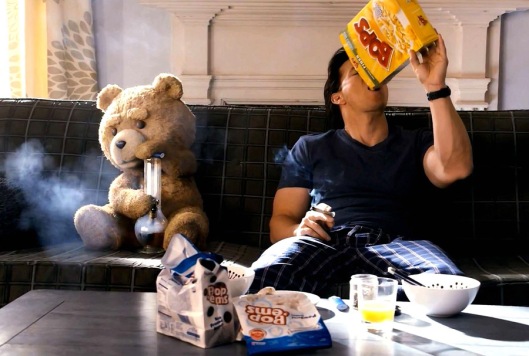 Rating: 5/10 – at the KISS World amusement park, the appearance of the Scarlet Witch and her search for a legendary rock leads to the Mystery Gang and KISS teaming up to unmask the Witch and save the park from closing; not the best of Scooby-Doo’s recent outings, Scooby-Doo! and KISS: Rock and Roll Mystery is overlong – an extended fantasy sequence soon becomes tedious – and doesn’t play to either group’s strengths, while the actual mystery is sadly, quite weak, all of which leaves the movie both disappointing and unrewarding (unless you’re a die hard KISS fan, in which case you’ll probably love it). 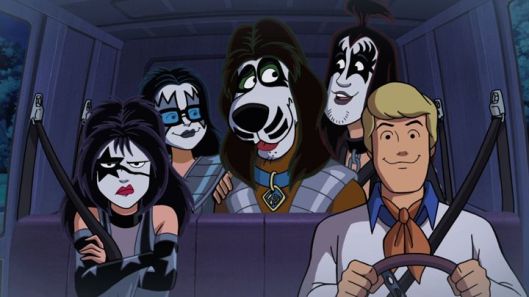 Rating: 6/10 – a teenage girl (Rusu) torments a younger boy (Plopeanu) who professes his love for her, and leads him into a nightmare of death and madness; regarded as art-core, The Demonology of Desire is less art and more waspish commentary on the futility of young love, but it does feature some strong visuals and a performance from Rusu that makes a virtue of some very poor line readings. 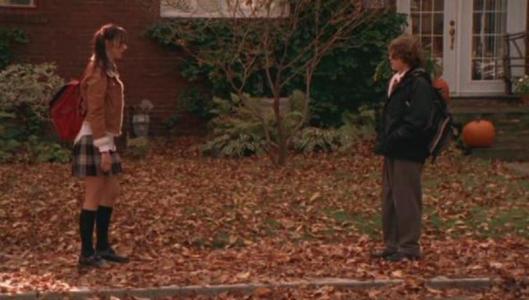 Rating: 5/10 – ordinary-looking Bianca (Whitman) discovers she’s her two best (attractive) friends’ DUFF (Designated Ugly Fat Friend), but finds her way through the necessary social adjustments thanks to best friend Wesley (Amell); pleasant enough, though featuring too many stretches where the audience is likely to lose interest, The DUFF is yet another Cinderella makeover movie that adds little to its old-time scenario. 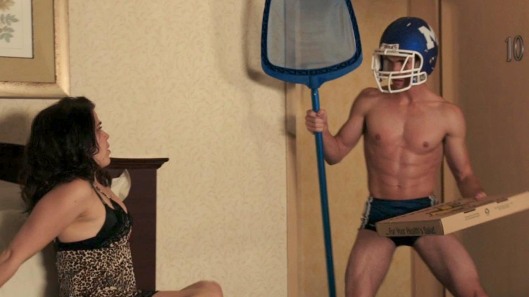