2018 has been a funny old year – not funny ha ha, however, real laughs have been thin on the ground during 2018 – as the first few months reflected on the strength of movies released during 2017, with late arrivals to the UK such as The Post, I, Tonya, Phantom Thread, and the Oscar-winning The Shape of Water. Otherwise, there was a dearth of good, new movies on our screens and our streaming services. As we moved into the spring, Marvel hit us with the double whammy of Black Panther and Avengers: Infinity War, the latter proving to be this year’s runaway box office success, with earnings of $2,048,187,730 at time of writing. But these behemoths aside, there was little to get excited about, and little in the way of promise for the latter half of the year. It wasn’t until July 6 that thedullwoodexperiment posted its first 9/10 movie review of 2018, Debra Granik’s tremendously moving and visually striking Leave No Trace. Back then it was something of an oasis in a sea of mediocre summer releases, and though Mission Impossible: Fallout bowed later that month and surprised pretty much everyone with how good it was (and garnered this site’s second 9/10 review), there still wasn’t much of a sense that the year would improve. Two movies do not a renaissance make (as it were). 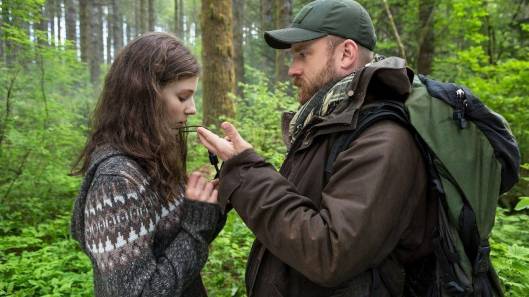 Since the end of July, this site has awarded a 9/10 rating to only ten other 2018 movies so far this year, making a Top 10 for the year a little unnecessary, or indeed, facetious, though one movie did stand out from all the rest: Peter Jackson’s incredible reconstruction of both the lives of, and the footage depicting, the British men who fought during the First World War. They Shall Not Grow Old is an amazing blend of technological prowess, emotive imagery, and historical remembrance. No other movie had the emotional impact that this stunning documentary provided, and one of the most surprising aspects of its release was the way in which it was overlooked by UK movie magazines such as Empire, and even Sight & Sound (more focus was afforded Jackson’s involvement with Mortal Engines; how ironic is that?). The tide has begun to turn in the last couple of months, and with December heralding the arrival of a clutch of movies looking to be serious awards contenders over the next couple of months, the year has effectively rallied, and even Netflix, that paragon of haphazard programming, has outdone itself with the release of movies such as Orson Welles’ The Other Side of the Wind, and Alfonso Cuarón’s Roma. But while there’s a sense that there’s better still to come, for us here in the UK, any movies that fit that particular bill won’t be seen until 2019 (or at all in the case of the majority of foreign language movies), which does seem to leave 2018 a little bit stranded. An argument for same-day worldwide releases perhaps? 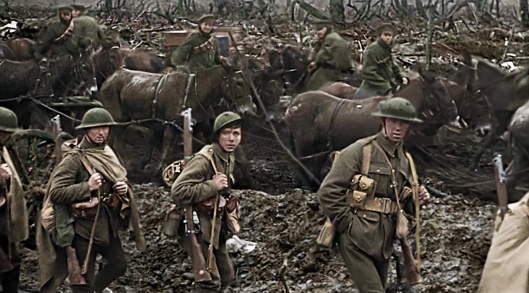