Here at thedullwoodexperiment the most important part of any movie – even more important than its director, or its primary star, or if it’s part of a mega-franchise (especially if it’s part of a mega-franchise) – is the story. Without a good story, and one that continues to make sense as the movie progresses, then it doesn’t matter how good the performances are, how well the director assembles all the elements, how lustrous the photography is, or how wondrous the visuals are (and yes, we’re talking about you Blade Runner 2049). If the screenplay doesn’t work then the movie won’t work; it’s that simple.

The Writers Guild of America has announced its nominations for 2018, and in both the Best Original Screenplay and Best Adapted Screenplay categories, the Guild has come up with an impressive array of nominees to honour at the Awards Ceremony that will take place on 11 February. Reading the list of nominees, it’s heartening to see the range of genres that are represented and the mix of established screenwriters and newcomers (it’s also good to see that it’s unlikely there’ll be any accusations of gender or racial bias – phew!).

The Writers Guild Awards are celebrating their seventieth anniversary this year, and revious winners in the Best Original Screenplay category include: The Crying Game (1992), American Beauty (1999), Little Miss Sunshine (2006), and Inception (2010). And in the Best Adapted Screenplay category, previous winners include: Prizzi’s Honor (1985), The Silence of the Lambs (1991), Traffic (2000), and The Descendants (2011). Amazing scripts all, and ones that place this year’s nominees in very good company indeed. Without checking the odds it seems that there are no clear favourites in either category, which makes it all the more interesting and no doubt exciting come 11 February. And those nominations are:

Get Out – Jordan Peele

The Shape of Water – Guillermo del Toro and Vanessa Taylor

Call Me by Your Name – James Ivory 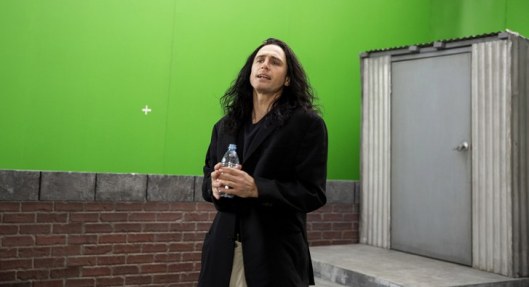 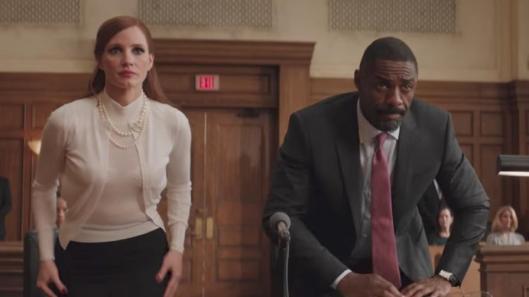 Which movies do you think will win? Let me know by sending a comment.