Often regarded as both grandmother and mother of the French New Wave, Agnès Varda originally intended to become a museum curator. Instead she decided to focus on photography, and soon established a successful career as the official photographer at the Théâtre National Populaire in Villeurbanne. She was always fascinated by images, both still and moving, and their composition, a fascination that prompted her to make her first movie without any experience or training whatsoever. It was a bold move, and one that was an immediate critical success, it’s blend of documentary and fictional elements helping Varda to explore the lives of ordinary people, a facet of her movie making style that she would return to many times throughout her career. However, lauded as it was, La Pointe Courte failed to achieve any financial success, and though Varda remained at the Théâtre National Populaire with her reputation intact, she made only short documentaries in the seven years between her first movie and her second.

If anything though, that second movie, Cléo from 5 to 7, ostensibly about a woman facing up to the fact of her own mortality as she awaits the results of a biopsy, was the movie that cemented Varda’s  reputation as a movie maker, with its deeper understanding of the objectification of women, an issue that Varda would also return to in her career. This led to her being regarded as a feminist auteur, but Varda always insisted that she made her movies not with any defined political or feminist agenda, but under her own terms and just “not… like a man”. She continued to make the movies that interested her first and foremost, and eventually, in 1977, founded her own production company, Cine-Tamaris, to ensure that she had control over how her movies were shot and edited. Varda worked mostly in the documentary genre, where she maintained her appreciation for the trials and problems of ordinary people while continuing to experiment with form and format. She made inventive and often challenging movies that offered different and differing perpsectives on a variety of subjects, from the Black Panthers to her husband Jacques Demy, to murals found in Los Angeles and the North Vietnamese Army during the time of the Vietnam war.

Varda’s idiosyncratic approach to her movies was always the best thing about them, and this usually meant that her projects offered unexpected surprises, whether she was celebrating the fiftieth anniversary of the Cinémathèque Française, or her eightieth birthday by revisiting places from her youth. In the last decade she began to be recognised for her impressive body of work, and she received, amongst others, a lifetime achievement award from the Cannes Film Festival, as well becoming the first female director to be given both an honorary Palme d’or and an Academy Honorary Award. And in 2018 she became the oldest person to be nominated for an Oscar for Faces Places (beating fellow nominee James Ivory by eight days). But perhaps it’s her response to the nomination that sums up Varda best: “There is nothing to be proud of, but happy. Happy because we make films to love. We make films so that you love the film.” 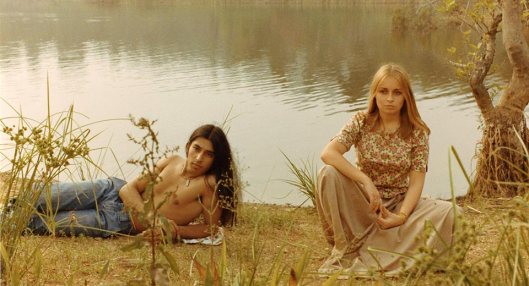 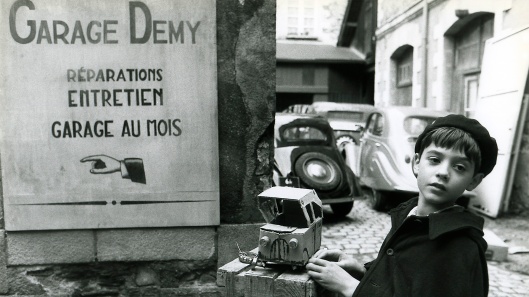 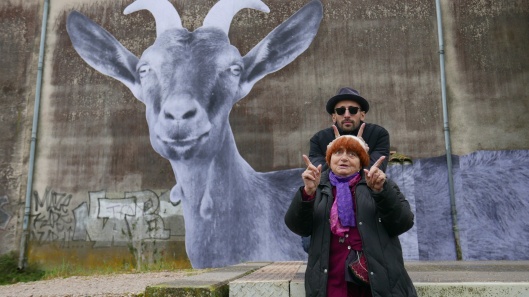