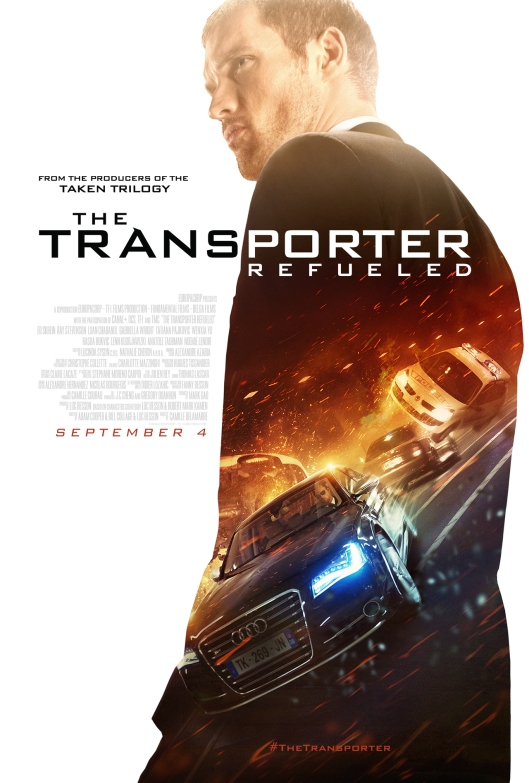 Comments made following an advance US screening of The Transporter Refueled:

“When did Jason Statham get a facelift? Damn, he looks good!”

“Why was Florida full of French people?”

“Where can I learn to drive like the transporter?”

“Why was the transporter’s dad such a manwhore?”

“A roundabout with four conveniently placed fire hydrants – what are the odds?”

“What a great idea to have the final showdown take place on a boat. Well done!”

“The four women looked really good after being prostitutes for fifteen years. What was their skin care regime?”

“It was good that the Russian bad guy and the English good guy had served in the same army at some point.”

“Will the next one be called, The Transporter: Are We There Yet?”

“Shouldn’t it be spelt refuelled?” 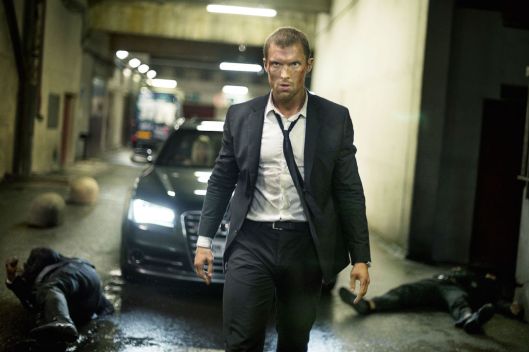 Rating: 4/10 – for a fast-paced action movie, The Transporter Refueled is instead quite sluggish, and easily the least of the four movies so far; Skrein doesn’t have Statham’s intensity (or his moves), and the plot – as usual – relies on far too many things falling conveniently into place for comfort, leaving the viewer with the feeling that the three screenwriters weren’t interested in scripting a movie that might have had audiences on the edge of their seats.