A key influence on the look and style of movies made during the Nouvelle Vague period (covering the late Fifties and the Sixties), Raoul Coutard was a cinematographer known primarily for his work with Jean-Luc Godard, but he also worked with the likes of Jacques Demy, François Truffaut, and Costa-Gravas.

Coutard served in the Indochina War (1946-1954), and ended up living and working in Vietnam for eleven years as a war photographer. In 1956 he was asked by Pierre Schoendoerffer to work on a documentary called The Devil’s Pass (1958); Coutard accepted due to a misunderstanding: he thought he was being hired to take stills shots. From there he shot two more movies for Schoendoerffer, and in 1959 was hired by Godard’s producer Georges de Beauregard to work on Godard’s first feature, Breathless (1960). Godard had had somebody else in mind for the job but the end result saw Coutard shoot all of Godard’s movies bar Masculin, féminin (1966) from then until 1967. Coutard was adept at using handheld cameras for Godard’s low-budget black and white movies, but he really impressed the director when it came to shooting his widescreen, colour movies: Coutard created a lighting rig that enabled shooting inside places without enough natural light.

Coutard’s career slowed down in the Seventies, though he did direct his first feature, Hoa Binh (1970); it was nominated for the Academy Award for Best Foreign Language Film, and won the prize for Best First Work at the 1970 Cannes Film Festival. He reunited with Godard in 1982 on Passion, and from then on Coutard began to work more consistently. His work continued to be distinctive and an asset to the projects he worked on, right up until his last work on Philippe Garrel’s Wild Innocence (2001). But he will always be remembered for the movies he made in the early to mid-Sixties, a selection of classic French movies that have stood the test of time not just because of the passions and fearlessness of their writers and directors, but also because of the way that Coutard illuminated those passions and that fearlessness through the immediacy of his visual style. 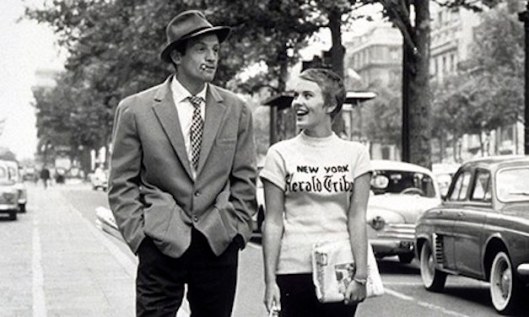 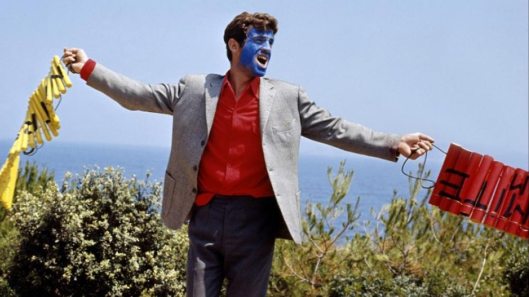 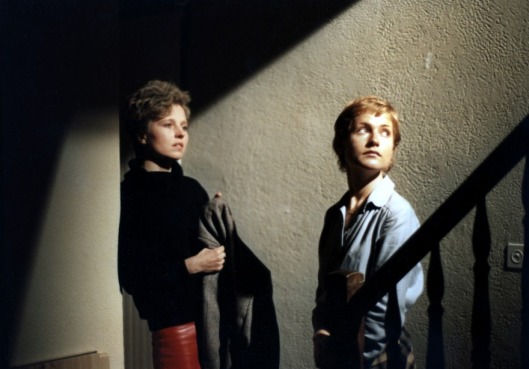